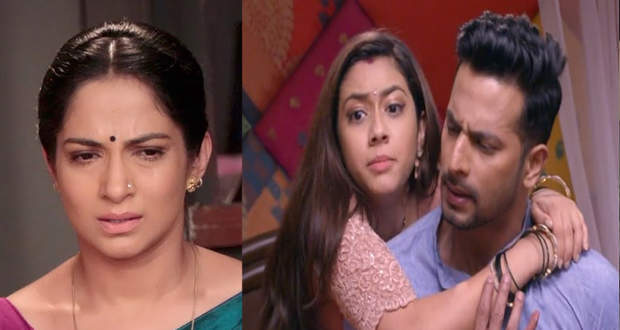 In the upcoming episodes of Tujhse H Raabta, Aau Saheb and Atul will lock Anupriya in her room to restrain her from giving the exams.

Until now in Tujhse Hai Rabta serial, Anupriya barged into Kalyani and Atharva’s wedding and helped Kalyani in running away.

Later, Malhar rescued Kalyani from the fire and married her.

According to the latest spoiler updates of Tujse Hai Raabta serial, Kalyani and Anupriya will start their preparations for their college exams.

Unfortunately, Aau Saheb will not want Anupriya to resume her studies and so will team up with Atul to spoil her exams.

Aau Saheb and Atul will lock Anupriya in her room and will also hide all this from Kalyani and Malhar so that they couldn’t help Anupriya.

Let’s see what happens next in the future story twist of Tujse H Raabta serial. 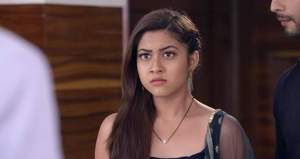