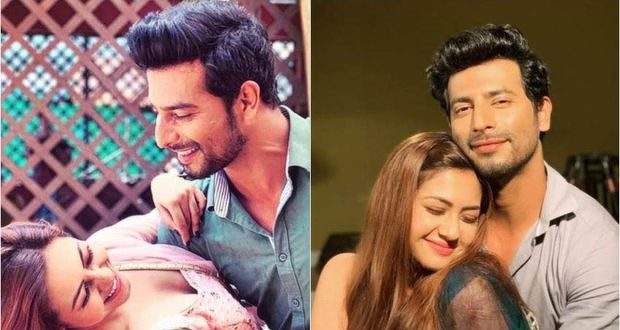 Up until now in Tujhse H Raabta serial, Sampada kidnapped Moksh and also got Kalyani trapped in a child trafficking case.

Kalyani managed to escape jail and started looking for Moksh in every nook and corner. Malhar is also struggling to find Moksh.

The new spoilers of Tujse H Raabta serial reveal that Kalyani and Malhar will get successful in locating the secret place where Moksh is being kidnapped.

To divert the attention of the goons, Kalyani will disguise as a dancer and will appear before the kidnappers.

Kalyani will show her sizzling dance moves on the superhit song ‘Humko Aajkal Hai Intezaar’ to trick the goons so that Malhar can take Moksh away in the meantime.

It will be exciting to watch Kalyani killing her fans with her sexy dance moves in the future episodes of Tujse Hai Rabta serial. 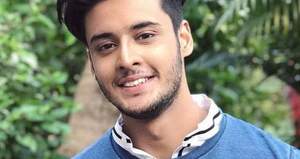