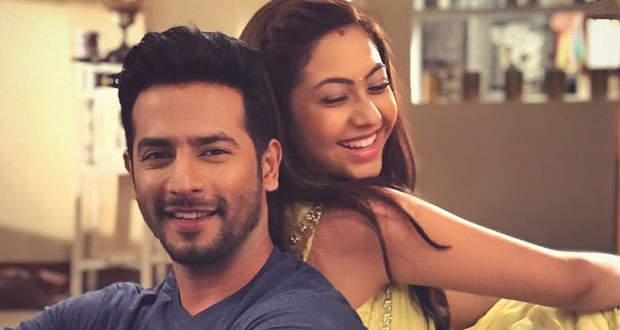 So far in Tujhse serial, Atharva transferred the Deshmukh house to Atul and in return, he wanted to marry Kalyani.

Atul forced Kalyani and she had no option but to agree to him.

As per Tujse Hai Raabta spoilers, reveals that Kalyani will finally tell Malhar and Anupriya the reason for taking Atharva’s hand for marriage.

Atul asked Kalyani to pick Anupriya or Malhar. He said if she picked Malhar than he would throw Anupriya out and if she picks Anupriya than she will have to marry Atharva.

We wonder what evidences Malhar found against Atharva.

We can’t wait to see the Malhar and Kalyani back together in the upcoming story of Thujse Hai Raabta.