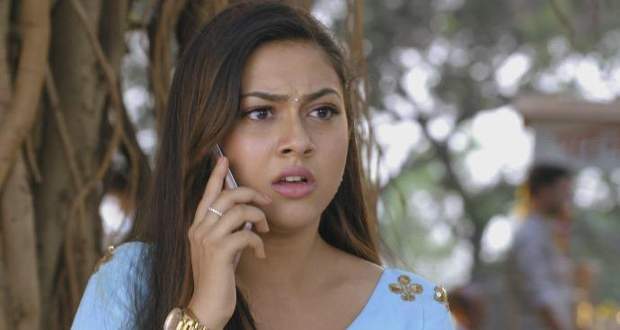 In the forthcoming episodes of Tjhse Hai Raabta serial, Kalyani will agree to Trilok’s condition of changing Suhana’s governess to save Moksh.

Now as per the recent spoiler twists of Tujhse Raabta serial, Malhar will not get ready to take Trilok’s help but Kalyani will go against him to seek help from Trilok.

Trilok will agree to help on one condition. He will ask Kalyani to change her daughter’s Suhana’s governess. Kalyani will agree to save Moksh’s life according to the gossip news of Tjhse Hai Rabta serial. 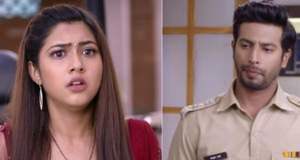 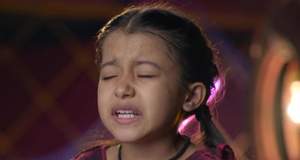 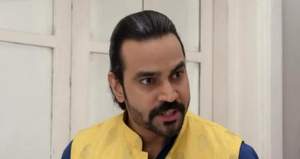 © Copyright tellybest.com, 2020, 2021. All Rights Reserved. Unauthorized use and/or duplication of any material from tellybest.com without written permission is strictly prohibited.
Cached Saved on: Saturday 23rd of January 2021 06:28:53 AM