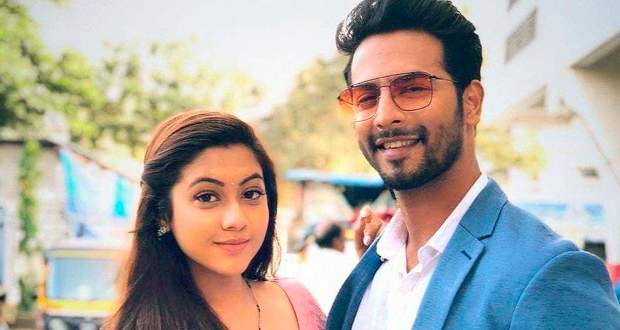 Now as per the recent spoiler twists of Tujhse Raabta serial, Malhar and Kalyani will agree to take help from Trilok but will also try to find his secret.

They will enter his house and will find a secret door. They will try to open it but it will be locked. Malhar will decide to break the lock to see what’s on the other side according to the gossip news of Tjhse Hai Rabta serial. 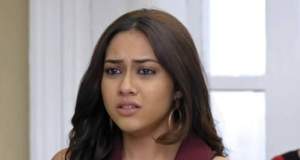 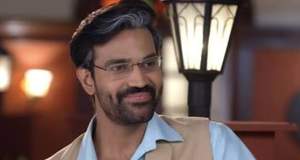 Tujhse Hai Raabta Spoiler: Sarthak to send Kalyani to jail at any cost 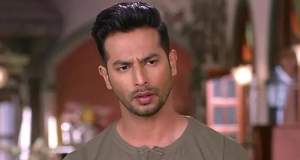