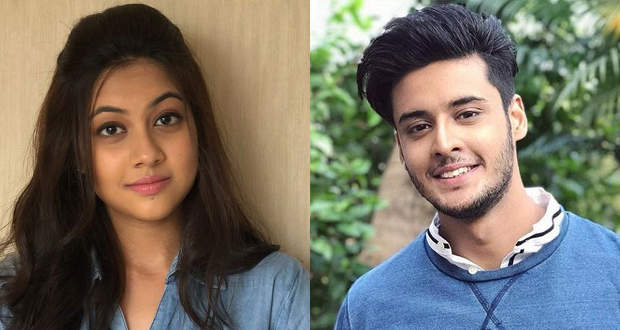 Atharva and Kalyani will exchange the engagement rings in a grand ceremony in the upcoming episodes of Tujhse Hai Rabta.

Atharva threatened Kalyani to agree for the wedding without any fuss if she wants to save Anupriya’s life.

Malhar will also be a part of the ceremony. He will try to find out the reason of Kalyani's changed behavior.

Will Kalyani tell Malhar about Atharva being responsible for Anupriya’s kidnapping?

Let’s wait and watch what happens next in the future story of Tujse Hai Rabta serial.