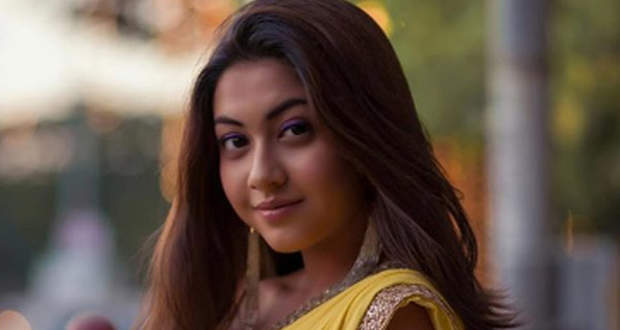 Kalyani will get angry at Malhar for dismissing her from the daycare center job in the upcoming Tujse Hai Raabta episodes.

Up until now in Tujhse H Raabta serial story, Sampada sent Moksh to a daycare center. Kalyani got upset with Sampada’s decision.

Malhar restrained Kalyani from reaching out to Moksh as he doesn’t want Kalyani to ruin her studies.

In the future episode of Tujse H Raabta serial, Kalyani will manage to seek a job in the daycare center. Kalyani will enter in a disguised look.

Malhar will bump into Kalyani and will instantly recognize her despite her changed look. Malhar will compel the manager to fire Kalyani from the job.

This incident will make Kalyani get upset with Malhar.

Let’s see how Malhar will manage to convince Kalyani in the approaching episodes of Tujse Hai Rabta.

© Copyright tellybest.com, 2018 & 2019. All Rights Reserved. Unauthorized use and/or duplication of this material without written permission from tellybest.com is strictly prohibited.
Cached Saved on: Wednesday 29th of January 2020 08:10:27 PM