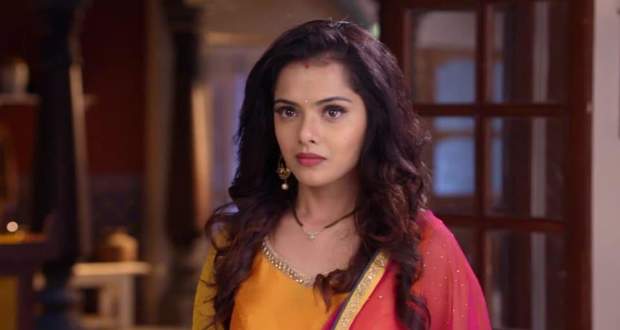 In the upcoming episode of Tujhse Hai Raabta, Sampada will be seen alive.

Sarthak tells Malhar to stay away from Kalyani as Sampada’s spirit might do anything to hurt him.

Meanwhile, Kalyani is missing and Malhar goes to find her.

Avni frees Atharva from the handcuffs that Kalyani wore him.

Now as per the latest spoilers of Tujhse Hai Raabta, Sampada will be seen alive. The entire drama to date will be the plan of Kalyani and Sampada to keep Moksh safe from Atharva.

Later, Kalyani will reveal their plan to the sage and police officer Pawar who helped them in the drama according to the serial gossips of Tujhse Hai Raabta.

Let’s see how long will Kalyani be able to keep this secret from Malhar in the upcoming story of Tujhse Hai Raabta (तुझसे है राब्ता). 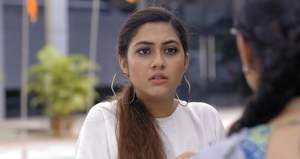 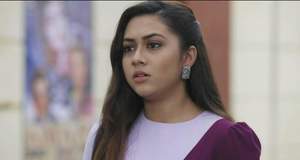 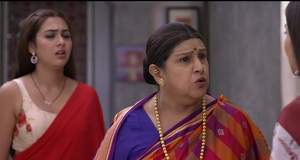 © Copyright tellybest.com, 2020, 2021. All Rights Reserved. Unauthorized use and/or duplication of any material from tellybest.com without written permission is strictly prohibited.
Cached Saved on: Saturday 16th of October 2021 07:45:07 PM