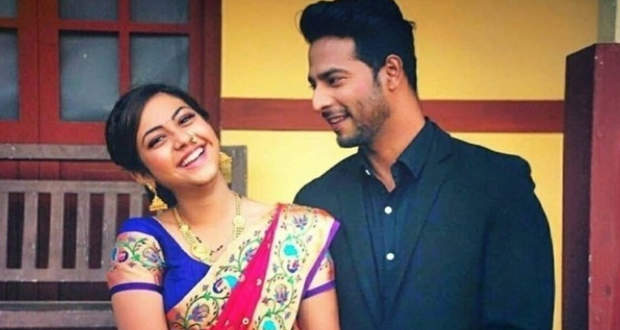 In the forthcoming episodes of Tujhse Hai Rabta serial, Malhar will be on the target of a mystery man who will be adamant to kill him.

So far in Tujhse H Raabta story, Malhar and Kalyani are struggling hard to save Atul from Vaman’s trap. Also, Kalyani tried hard to save her family from Ketki.

According to the spoiler updates of Tujse Hai Raabta serial, Malhar will be honored by the police department for his courage and loyalty towards his duty.

During the event, a person will keep an eye on Malhar. He will later be seen spying on him. The mystery man will follow Malhar with an intention to stab him to death.

Who is this mystery man? Will Malhar die?

Let’s see what happens next in the future episodes of Tujse Hai Rabta serial. 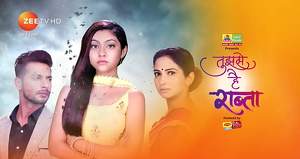 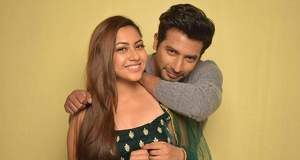 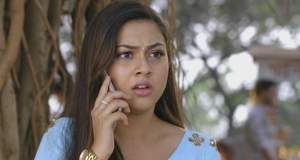