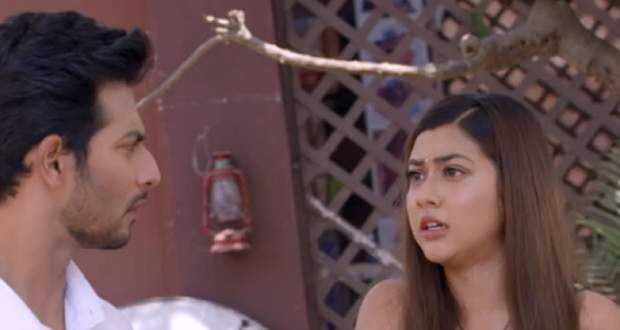 So far in Tujhse H Raabta, the court gave its verdict in Sampada’s favor owing to which she has to stay with Malhar along with Moksh.

Sampada wants to get rid of Malhar and so came to seek help from Atharva.

Now soon in Tujhse Hai Rabta serial, Atharva will instigate Malhar to make him angry and compel him to hit him badly.

Meanwhile, Atharva instructed Sampada to record everything to prove Malhar guilty in the court. Kalyani will understand Atharva’s plan and will calm down Malhar by taking Moksh’s name.

Sampada and Atharva will fume in anger on the failure of their plan.