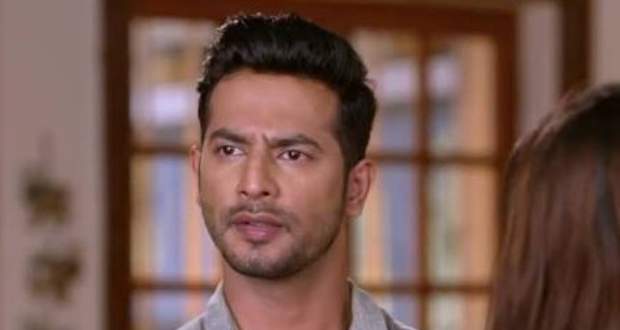 In the upcoming episodes of Tujhse Hai Raabta, Malhar will learn that Aparna knows about Moksh and will search for her.

So far in Tujse Hai Raabta's story, Kalyani and Malhar get teamed up to find their son Moksh.

On the other hand, Aparna does not want Kalyani to find out about her son Moksh.

Now according to the latest news of Tujhse Hai Raabta, Malhar will search all the vehicles to find Aparna and will also encounter Mukku and Amma.

However, Mukku will scream suddenly out of pain while Amma will ask the rickshaw driver to take them to the hospital as per the spoiler twist of Tujhse Hai Raabta.

Further, Malhar will get suspicious of Amma's weird behavior and will try to see her face.

Let's see if Malhar learns that Mukku's Amma is none other than Aparna in the future story of Tujhse Hai Raabta serial. 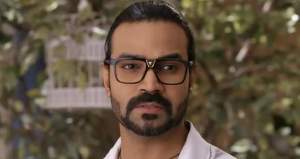 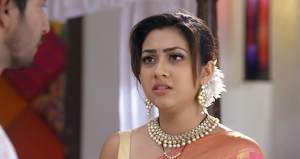 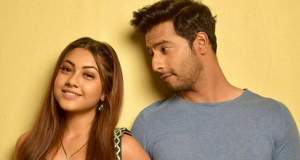 © Copyright tellybest.com, 2018, 2019, 2020. All Rights Reserved. Unauthorized use and/or duplication of this material without written permission from tellybest.com is strictly prohibited.
Cached Saved on: Monday 30th of November 2020 04:12:22 PM