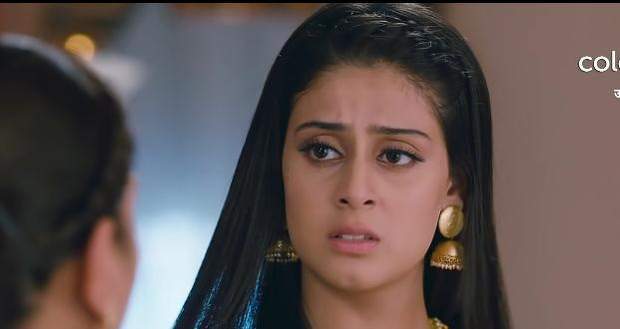 Udaariyaan Gossip: Jasmin goes to look for Tejo and Fateh

In the upcoming episodes of Udaariyaan serial, Jasmin (Isha Malviya) will go with Amrik to look for Tejo (Priyanka Choudhary) and Fateh (Ankit Gupta) with an ulterior motive.

So far in Udaariya story,  Fateh and Tejo decide to have a night out but get stuck in traffic and went to a party instead.

Meanwhile, in the previous episodes of Udariyaan, Mami taunted Jasmin that she cannot separate Fateh and Tejo as they have true love.

Now as per the upcoming twists of Udaariyaan, Fateh and Tejo will share some romantic moments in the rain and will take cover in an abandoned house.

Meanwhile, Jasmin will go out with Amrik to find out where Tejo and Fateh are with an ulterior motive.

Let's see what is Jasmin's hidden motive in the upcoming story of Udaariyan. 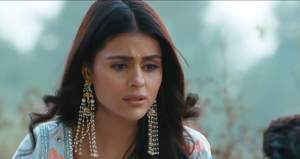 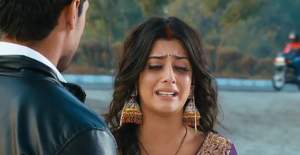 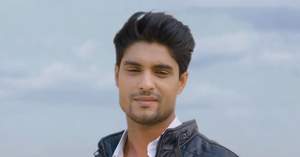 Udaariyaan spoiler: Fateh tells Jasmine that their marriage was fake

© Copyright tellybest.com, 2020, 2021. All Rights Reserved. Unauthorized use and/or duplication of any material from tellybest.com without written permission is strictly prohibited.
Cached Saved on: Friday 3rd of December 2021 09:36:53 PM