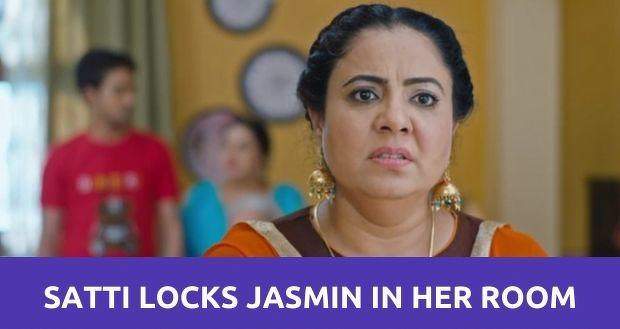 Udaariyaan: Satti prevents Jasmin from going to Fateh and Tejo

According to the Udaariyan serial's new spoiler, Satti will lock Jasmin (Isha Malviya) in her room to prevent her from going to Tejo (Priyanka Choudhary) and Fateh's (Ankit Gupta) house.

Up until now in the Udariaan serial, Tejo returned home while it was revealed that she was serving at the Gurudwara and got stuck there due to gates closing at night.

Further, Fateh hugged her and told her never to leave without informing anyone as all of them were worried for her.

Now as per the upcoming twists of Udaria, Tejo's family will be going to meet her at Fateh's house to meet her while Jasmin will also demand to go there to get her passport from Fateh.

However, Satti will lock her on her to prevent her from going there in fear of her creating arguments between Tejo and Fateh.

Let's see if Jasmin reaches there or not in the upcoming story of the Udariyan serial. 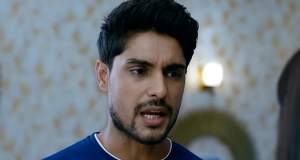 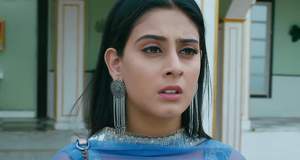 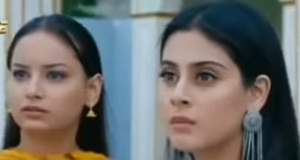 © Copyright tellybest.com, 2020, 2021. All Rights Reserved. Unauthorized use and/or duplication of any material from tellybest.com without written permission is strictly prohibited.
Cached Saved on: Tuesday 28th of September 2021 01:12:57 AM