Udaariyaan: Spoiler! Writers to thrill the viewers with new tracks in story!

In the upcoming Udariyaan serial episodes, Fateh will come to Tejo's wedding where he'll get into a major fight with Angad.

The audience is convinced that Angad is the villain and played all the tricks to win Tejo.

Though this isn't revealed yet, but Fateh will not lose Tejo to Angad over a mere misunderstanding.

The current story of Udariyan revolves around Tejo suspecting something fishy being cooked up between Jasmine and Fateh.

To the viewer's surprise, Angad has also been smirking at the sight of Tejo's pain to see Jasmine and Fateh together in various situations.

Now, as per the gossip of Udaariyan, the fight on the marriage day will lead to Angad's demise.

Losing her would-be husband who was going to take her away from the pain Fateh gave her, Tejo breaks down.

After the incident, Tejo goes missing which makes everyone believe that she has killed herself.

However, the audience will be thrilled to see a different side of their beloved Tejo who is burning in the fire of revenge from Fateh and Jasmine, according to the upcoming story of Udaria.

Let us see how will Udariyaan writers pull off the story with Tejo in a negative character after trying this on Fateh and Jasmine, in the upcoming twists of the Udariya serial. 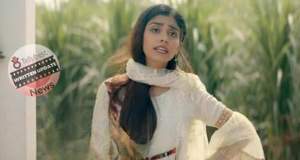 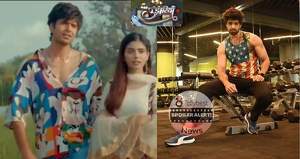 Udaariyaan: Upcoming Story! Ekam Does Not Want to Enrol in Police Academy! 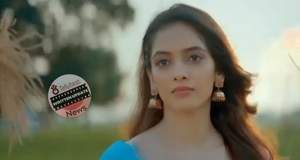