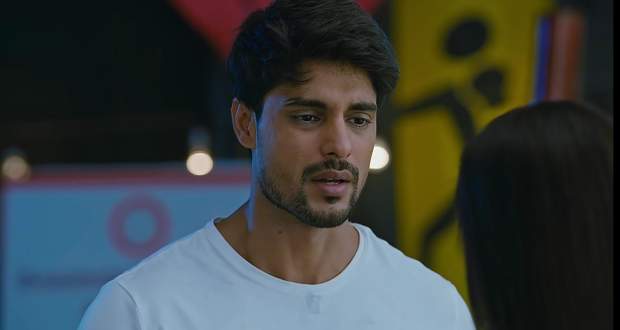 In the future Udariyaan serial episodes, Jasmin will tell Fateh that she can die for him and he will ask her to prove her love to him.

Up until now in Udaariyan story, Fateh imagined Jasmin in Tejo and accidentally confessed to her while Tejo happily said I love you too him making him feel even more guilty.

Further, Jasmin told Fateh that she is going to reveal the truth to Tejo and went to meet her while Fateh managed to handle the situation.

Now as per the spoilers of Udariyan, Jasmin will try to emotionally blackmail Fateh into being with her saying that she can even die for him but Tejo can't.

However, Fateh will take her seriously and will tell her to prove her love for him by dying with him and will make her sit in the car while speeding the car according to the gossips of Udariya.

Let's see if Jasmin can pass the test in the upcoming twists of Udaria serial. 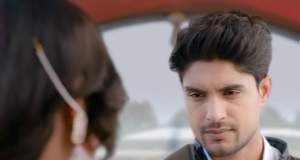 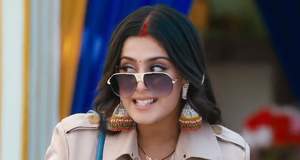