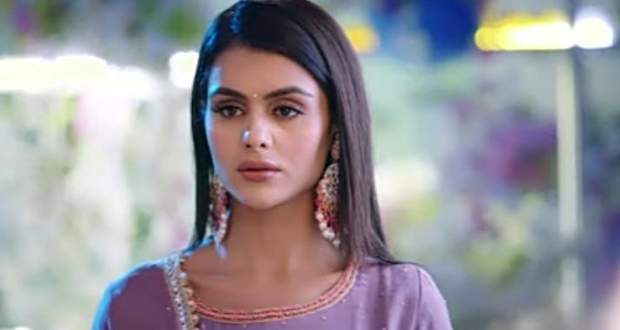 In the future Udariyaan serial episodes, Tejo and Angad will reach the Virk house for dinner while Jasmin will think to test them.

Up until now in the Udaariyan serial, Tejo managed to convince Angad to do the act of being interested in her and agreeing to the marriage so that Fateh and Jasmin can get elders' blessings.

Further, Jasmin and Fateh for shocked to learn that Angad and Tejo are going to get engaged on their marriage day and at the same venue.

Now as per the serial gossips of Udariyan, Tejo and Angad will reach the Virk house for dinner while Jasmin will welcome them and will try to insult them but will fail.

Afterward, during dinner, Jasmin will question Angad and will try to test them to see if they are acting as being in love for any hidden intention.

Later, Tejo and Angad will be talking in the garden when Angad pulls Tejo closer. Fateh sees this while hiding behind a wall, according to the upcoming twists of Udariya.

Let's see if Jasmin learns something in the future spoilers of the Udaria serial. 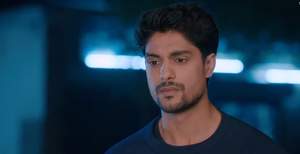 © Copyright tellybest.com, 2020, 2021. All Rights Reserved. Unauthorized use and/or duplication of any material from tellybest.com without written permission is strictly prohibited.
Cached Saved on: Wednesday 19th of January 2022 01:40:55 PM