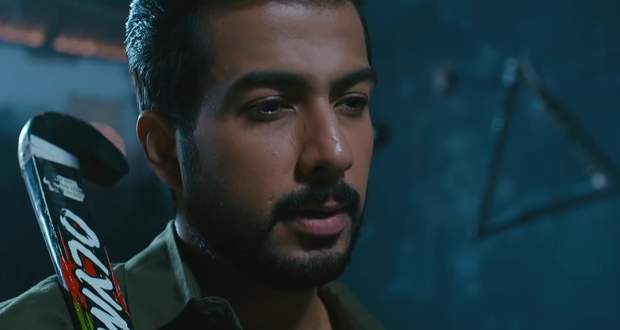 In the future Udariyaan serial episodes, Jazz will hold Jasmin hostage and will inform Fateh that she is the one who informed him about the evidence.

Up until now in the Udaariyan story, Jasmin informed Jazz that Fateh has found evidence against him and confirmed that Fateh and Tejo were together in the morning.

Later, Jass went to Fateh's academy with some goons and beat him up after which they chained him up and Jass revealed that he will know that Fateh has found evidence against him.

Now as per the latest gossips of Udariyan, Jasmin will reach the Academy to look for Fateh while Fateh and Jass will be fighting.

Jass will hold Jasmin hostage and Fateh will plead with him to release her while Jass will mock him for loving Jasmin and will reveal that she is the mastermind behind everything, according to the spoilers of Udariya.

Let's see what will Fateh do next in the upcoming story of Udaria. 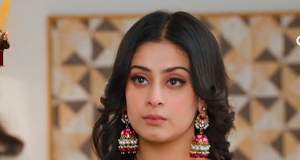 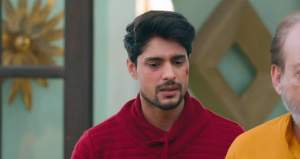