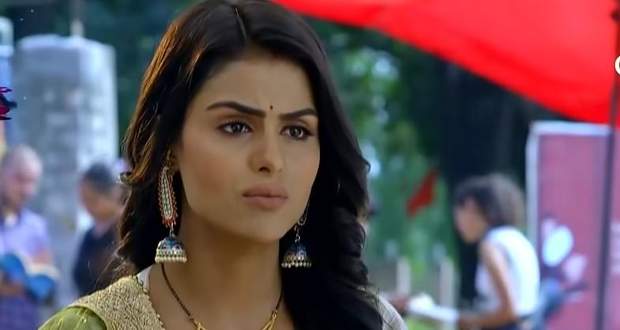 Udaariyaan Upcoming Twist: Tejo runs away from Fateh and Jasmin

In the future Udaariyaan serial episodes, Tejo will confront Fateh and Jasmin and will run away from there while Fateh will worry for her.

The current story of the Udaariyaan serial revolves around Tejo seeing Fateh and Jasmin at the party and finding out that they are having an affair behind her back.

Further, she tells both of them to meet her and takes them to an abandoned working area.

Now as per the serial gossips of Udaariyaan, Tejo will play the recording of Fateh and Jasmin saying I love you to each other and will rebuke them for betraying her.

Further, she will try to shoot them but will not be able to get herself to pull the trigger and will run away while Jasmin will stop Fateh from going after her, according to the spoilers of Udaariyaan.

Let's see what will Tejo do next in the upcoming story of Udaariyaan. 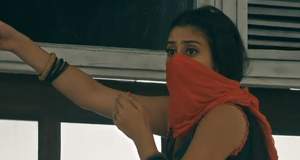 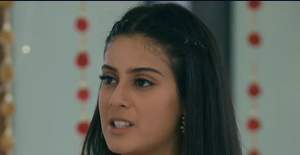