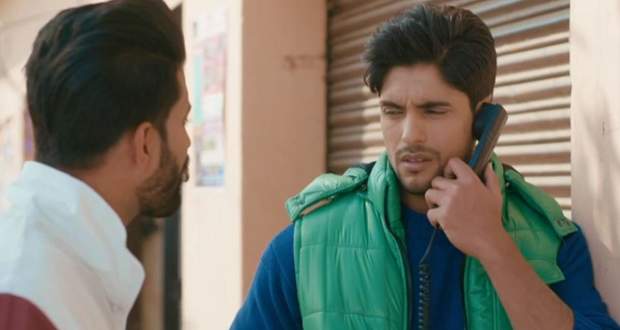 In the upcoming episode of Udaariyan, Fateh (Ankit Gupta) will help Tejo indirectly as he wanted to talk to Jasmin but Tejo picks up the call.

Up until now in Udaariyan, Tejo (Priyanka Chahar Choudhary) and Jasmin (Isha Malviya) are trying hard to win the competition and fulfill their dream.

Meanwhile, Fateh is eagerly waiting to talk to Jasmin.

Jasmin and Sandip start liking each other but Jass tries to influence Sandip’s mother by indirectly saying that Jasmin is unlucky.

Now as per the latest twist of Udaariyan, Tejo wins the round as Fateh gives her an idea of creating an indo-western outfit fusion on the call.

Later, Jasmin will be heartbroken as she gets eliminated. Further, Tejo tries to console her according to the spoiler twist of Udaariyan.

Let’s see if Jasmin is able to overcome the pain of losing in the future story of Udaariyan (उडा़रियां). 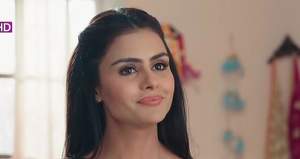 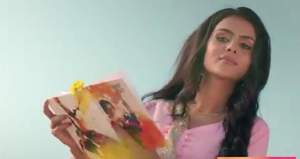 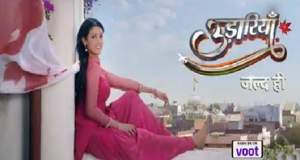 Udaariyaan Upcoming Twist: Jasmin to fly to Canada with NRI