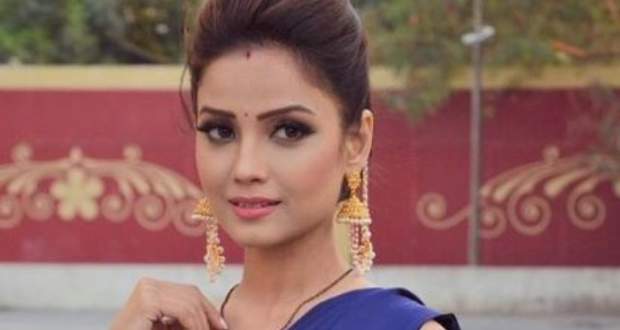 The forthcoming episodes of Sitara serial will witness the thrilling battle between Viraj, Sitara, and Hariyali.

Until now in Sitaara serial, Hariyali joined hands with vishkanyas to separate Sitara and Viraj. Unfortunately, Hariyali’s evil intentions got revealed and she was thrown out of the Raj Mahal.

Hariyali and vishkanyas have acquired a special weapon to kill Sitara.

Later in Vish Ya Amrit Sitaara serial, Hariyali will disguise as Viraj. She will trick Sitara and will invite her for a dinner date.

Hariyali will try to kill Sitara with the weapon when she will come for the dinner date. To her bad luck, Viraj will come there and will protect Sitara.

Let’s see what happens next in the upcoming story of Vish Amrit Sitara serial. 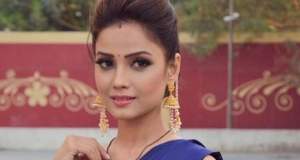 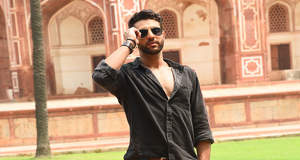 © Copyright tellybest.com, 2022, 2023. All Rights Reserved. Unauthorized use and/or duplication of any material from tellybest.com without written permission is strictly prohibited.
Cached Saved on: Wednesday 25th of January 2023 06:55:11 PMCached Disp on: Monday 6th of February 2023 02:53:40 AM