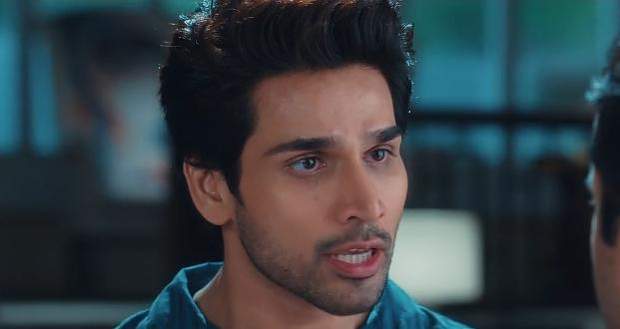 In the upcoming Yeh Hai Chahatein (YHC) serial episode, Armaan will think to inform Preesha about his past with Sania while Digvijay will tell him otherwise.

So far in the YHC story, Rudraksh told Sania that he is only with her to get the information of Ahaana and Saaransh while she warned him to behave well with her.

Meanwhile, Preesha doubted Rudraksh and Sania's sudden marriage and decide to find out the real intention behind it.

Now as per the upcoming story of Yeh Hai Chahatein, Sania will meet Armaan and he will question her why she is doing the drama of marrying Rudraksh.

However, she will tell him that she is not doing any drama and will mockingly say that Rudraksh is the man that he could never be for her.

Later, Armaan will tell Digvijay that he is going to reveal his last with Sania to Preesha when Preesha will come there and will inform him that she already knows everything according to spoilers of YHC.

Let's see what is the past relation between Armaan and Sania in the upcoming twists of the Yeh Hai Chahatein (YHC) serial. 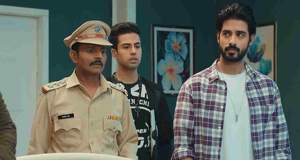 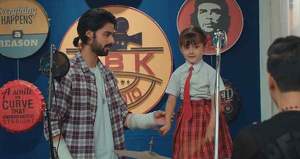 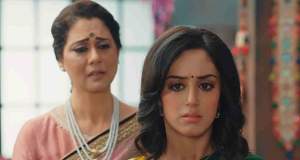