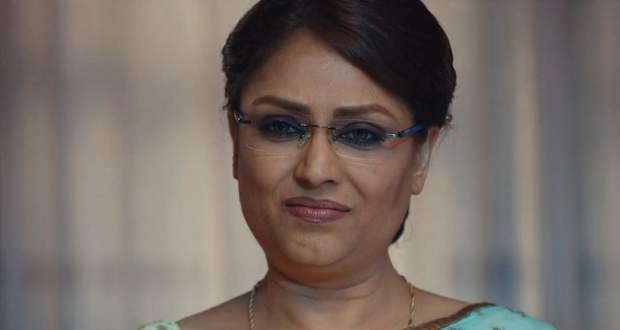 In the upcoming episodes of Yeh Hai Chahatein serial, Kabir (Khushank Arora) and Sulochana (Anjali Mukhi) will reveal their plan of getting the marriage done to get money.

Up until now in Yeh Hai Chahatein, Preesha managed to save Rudraksh and Saraansh after which Rudraksh announced that he wants to get Ahana and Kabir married and called in a Priest.

Further, the priest said that the auspicious date is after two days and Rudraksh agreed to that date while Preesha tried to change his mind but failed.

Now as per the serial spoilers of Yeh Hai Chahatein, Kabir and Sulochana will be seen giving money to the priest and thanking him for telling the fake date to the Khurana's.

Meanwhile, Sulochana will threaten him to not reveal the truth to anyone and will say that she will get the 500 crores at any cost. 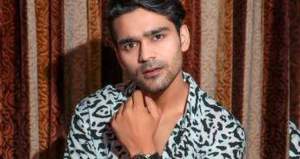 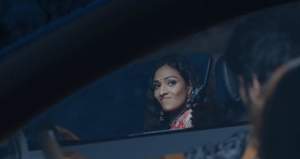 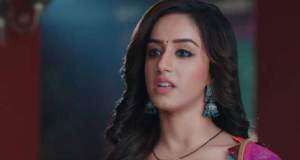