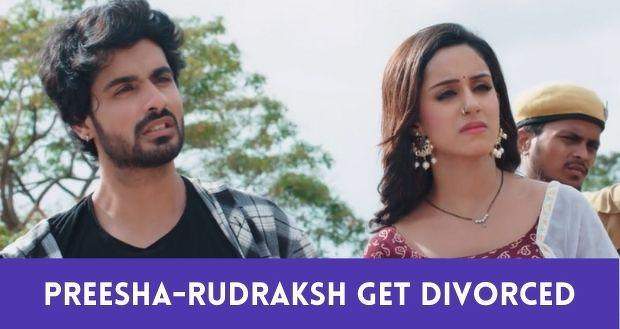 According to Yeh Hai Chahatein serial spoilers, Rudraksh (Abrar Kazi) and Preesha (Shargun Kaur Luthra) will get divorced while he will vow to take revenge on her.

So far in Yeh Hai Chahatein serial, Preesha brought police to the location where Mishika brought Saaransh due to which Mahima blasted the bomb.

Further, in the last episode of the Yeh Hai Chahatein serial, Mishika and Saaransh were pronounced dead while Rudraksh blamed Preesha for Saaransh's death.

Now as per the upcoming story of Yeh Hai Chahatein, Rudraksh and Preesha will soon the divorce papers and will decide to take divorce while the lawyer will tell them that the divorce will be confirmed in few months.

Meanwhile, Rudraksh will hold Preesha responsible for Saaransh's death and will vow to take revenge on her.

Let's see what will Rudraksh do next in the upcoming twists of Yeh Hai Chahatein serial. 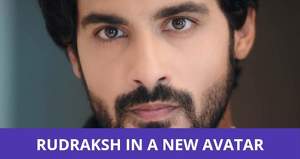 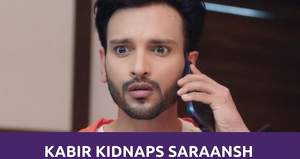 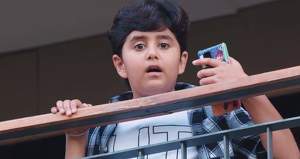 © Copyright tellybest.com, 2020, 2021. All Rights Reserved. Unauthorized use and/or duplication of any material from tellybest.com without written permission is strictly prohibited.
Cached Saved on: Tuesday 8th of June 2021 10:44:15 PMCached Disp on: Wednesday 16th of June 2021 01:36:12 AM