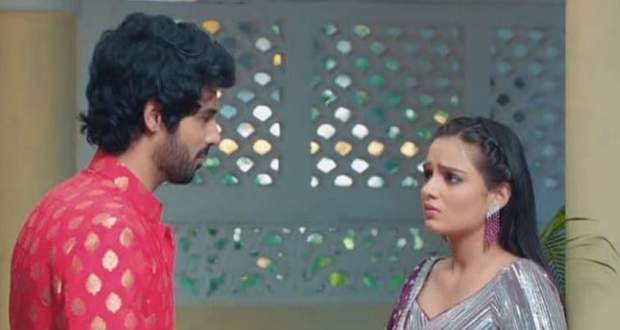 In the future episodes of Yeh Hai Chahatein serial, Sonia will reveal to Rudraksh (Abrar Qazi) that Preesha (Sargun Kaur Luthra) planned to get Yuvraj married to Ahana.

Up until now in Yeh Hai Chahatein story, Yuvraj revealed to everyone that he has married Ahana to get revenge on Rudraksh and enjoy Ahana's money.

Further, he told Preeta that he will not follow her orders and will do whatever he wants to do while Sonia overheard them.

Now as per the Spoiler Alerts of YHC, Ahana will tell Rudraksh that she doesn't want to be with Yuvraj while Sonia will come there and will inform them that Preesha and Yuvraj have joined hands.

Rudraksh will go to check where he will see Preesha telling Yuvraj to do as she says and will get shocked.

Let's see what will Rudraksh do next in the future story of Yeh Hai Chahatein (ये है चाहतें). 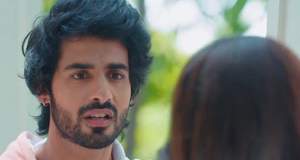 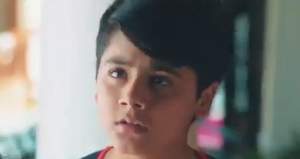 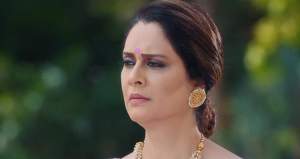