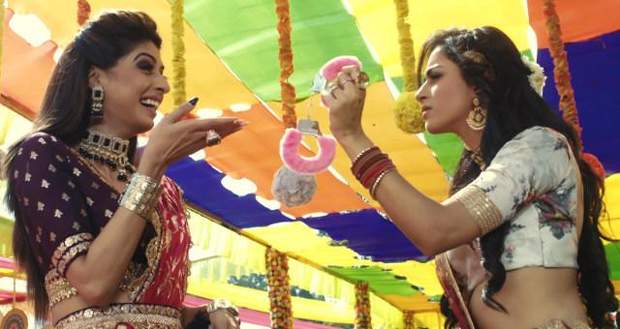 In the upcoming episodes of the serial Yeh Hai Chahatein Preesha (Sargun Kaur Luthra) and Ahana(Aishwarya Sakhuja) are going to find the plastic surgeon to expose Mahima(Aishwarya Khare).

So far in Yeh Hai Chahatein, Mahima has managed to make Rudraksh's (Abrar Qazi) life hell and has sent him to jail after poisoning his relationships and killing his dad.

Preesha is on a mission to save him. She, in the latest episode, figured out that they were cheated by Yuvraj.

Now as per recent updates of Yeh Hai Chahatein, Preesha and Ahana together in the future will try to find the surgeon who helped Bhuvan become Rudraksh's duplicate.

Mahima will also reveal to Ahana that Saransh is Mahima and Rajiv's son according to the gossip news of Yeh Hai Chahatein serial.

Let's see if Preesha and Ahana are able to expose Mahima or not in the future story of YHC. 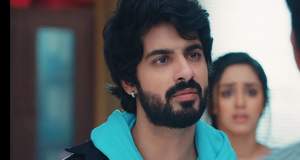 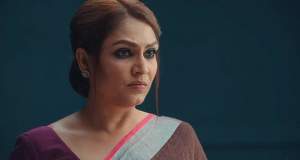 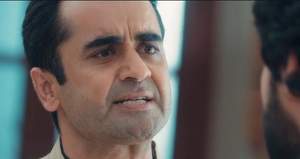 © Copyright tellybest.com, 2020, 2021. All Rights Reserved. Unauthorized use and/or duplication of any material from tellybest.com without written permission is strictly prohibited.
Cached Saved on: Friday 30th of July 2021 02:21:23 PMCached Disp on: Wednesday 4th of August 2021 04:19:37 AM