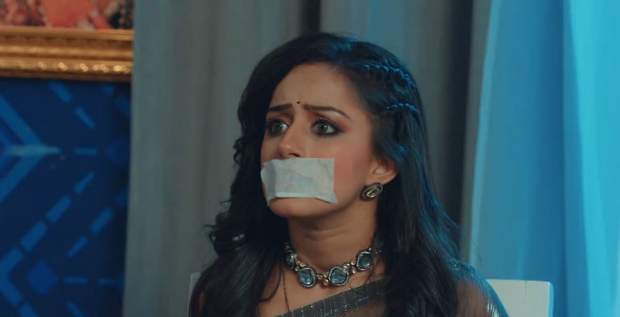 In the upcoming Yeh Hai Chahatein serial episodes, Rudra will kidnap Preesha to talk to her as she didn't listen to him otherwise.

So far in Yeh Hai Chahatein's story, Preesha tells Rudra that she has decided to separate from him.

The next day, Rudra comes up with a plan to expose Venky while doing the misdeeds.

Now as per the gossips of the Yeh Hai Chahatein serial, the Panditji will ask Rudra to bring the bride, Mishka for the wedding.

Meanwhile, Venky will break into the house through the window to ruin Mishka's wedding.

On the other hand, Preesha will ask Sharansh if he is okay and why did he call her.

Rudra will say that Sharansh called her because Rudra asked him to do so.

Further, Rudra will kidnap Preesha and tie her to a chair, and put tape on her mouth.

Rudra will say that now she has to listen to him, according to the upcoming story Yeh Hai Chahatein.

Let's see what happens next, in the upcoming twists of Yeh Hai Chahatein. 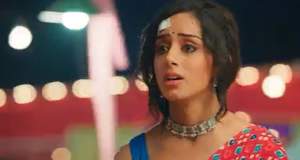 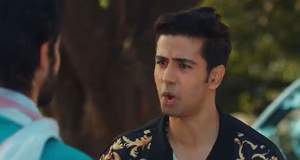