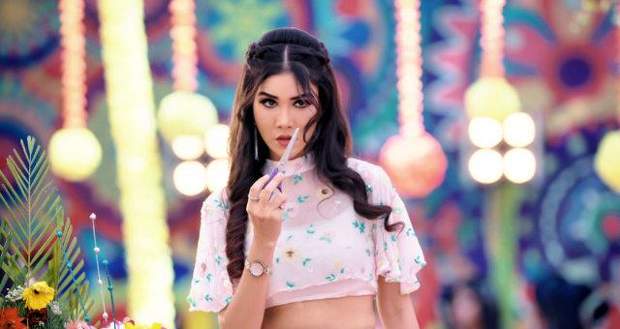 In the upcoming episodes of YHC serial, Rudraksh will have the CCTV footage of Mishka spoiling his project and will reveal the same in front of the whole family.

The present story of Ye Hai Chahatein is revolving around Rudraksh trying to manage school and his work. Meanwhile, Ahana and Mishka are making plans to get Rudraksh out of the school.

Now as per the spoiler twists of Yeh Hain Chahatein serial, Rudraksh will find his project all spoiled and will learn from CCTV footage that Mishka was behind spoiling it.

He will create a scene in the house and will prove Mishka spoiled his project. Ahana will also slap her sister to gain the trust of the other family members according to the gossip news of Yeh Hain Chahatein serial. 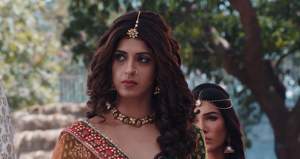 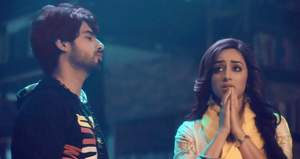 Yeh Hai Chahatein Spoiler: Rudraksh to throw Preesha out of the house 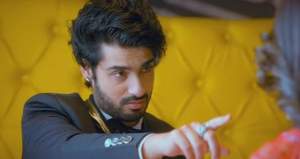 Yeh Hai Chahatein Spoiler Alert: Rudraksh to get humiliated at the award show

© Copyright tellybest.com, 2018, 2019, 2020. All Rights Reserved. Unauthorized use and/or duplication of this material without written permission from tellybest.com is strictly prohibited.
Cached Saved on: Thursday 24th of September 2020 07:34:30 PM