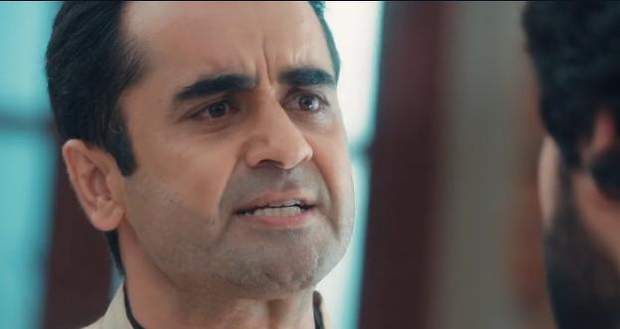 In the future Yeh Hai Chahatein (YHC) serial episodes, Digvijay will try to plead with Aarman as the police will take him away.

The current story of Yeh Hai Chahatein revolves around Rudraksh meeting Devika's stylist and finding that Digvijay was the one lastly seeing with her.

Further, in the last episode of YHC, it was revealed that Digvijay had taken all of the money from her funds and then they argued because of it.

Now as per the upcoming twists of Yeh Hai Chahatein, Digvijay will be arrested while he will plead with the Aarman to save her.

Later, Aarman will meet Devika's stylist who will recall another detail from the wedding day and will reveal it to Aarman according to the latest spoilers of YHC.

Let's see what will Aarman do next in the future gossips of the Yeh Hai Chahatein (YHC) serial. 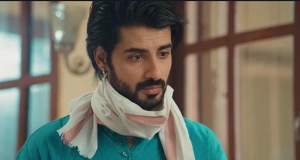 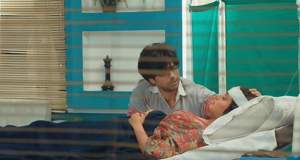 © Copyright tellybest.com, 2020, 2021. All Rights Reserved. Unauthorized use and/or duplication of any material from tellybest.com without written permission is strictly prohibited.
Cached Saved on: Monday 17th of January 2022 09:42:59 AM