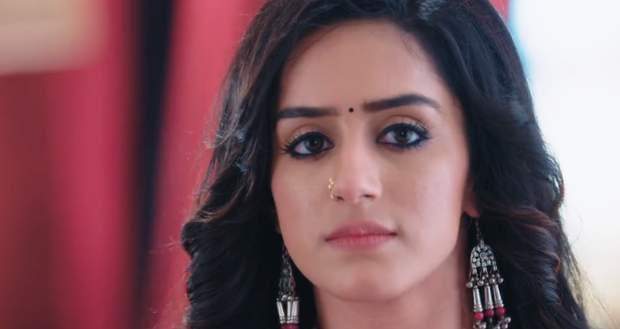 In the upcoming episodes of Yeh Hai Chahahtein serial, Preesha will have important information about Mahima and tell Rudraksh to meet her without letting anyone know.

So far in Yeh Hai Chahatein serial, Preesha pacified an angry Saaransh and informed him about the secret play with Rudraksh.

In the meantime, Mahima recalled all the men she conned in the past and laughed while calling them stupid.

Now as per the spoiler alerts of Yeh Hai Chahatein, Preesha will inform Rudraksh on the call that she has gained promising evidence against Mahima and will tell him to meet her privately.

Rudraksh will reach Preesha's house and will romance with her while Mahima and Saaransh will ring the house doorbell which will frighten them according to the recent gossips of Yeh Hai Chahatein serial.

Let's see what promising evidence did Preesha gain in the future story of Yeh Hai Chahatein. 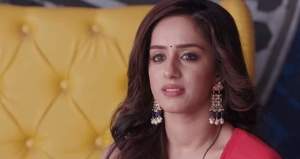 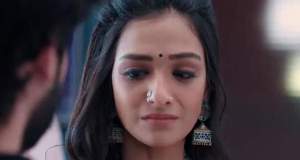 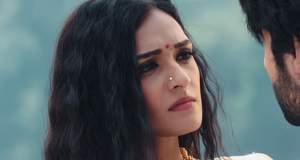 © Copyright tellybest.com, 2020, 2021. All Rights Reserved. Unauthorized use and/or duplication of any material from tellybest.com without written permission is strictly prohibited.
Cached Saved on: Thursday 21st of January 2021 08:13:18 PM