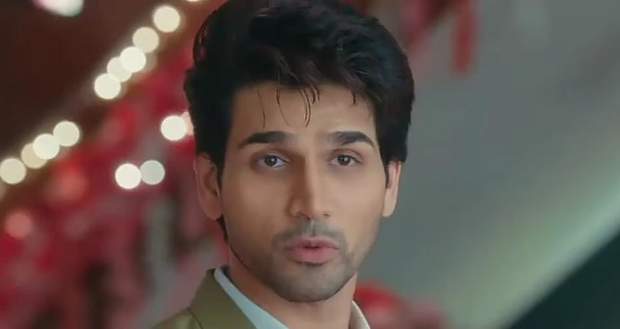 In the future Yeh Hai Chahatein serial episodes, Armaan will intentionally drop Haldi in Preesha's eyes and will go to the bathroom with her with the excuse of helping her wash it off.

So far in YHC, Preesha and Rudraksh took Saaransh to the doctor who informed them to try to recreate old memories.

Further,  Armaan tried to use Anvi to stop Rudraksh ans Preesha's engagement but failed making Sania and him angry.

Now as per the serial gossips of Yeh Hai Chahatein, Rudraksh will romance with Preesha during the Haldi ceremony while Armaan will form a plan.

Further, he will intentionally drop Haldi in Preesha's eyes and will take her to the bathroom to help her while Rudraksh will see them together in the bathroom, according to the spoilers of YHC.

Let's see what will Rudraksh do next in the upcoming story of Yeh Hai Chahatein. 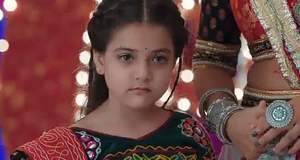 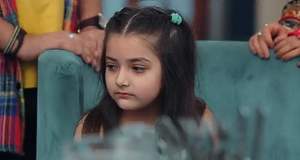