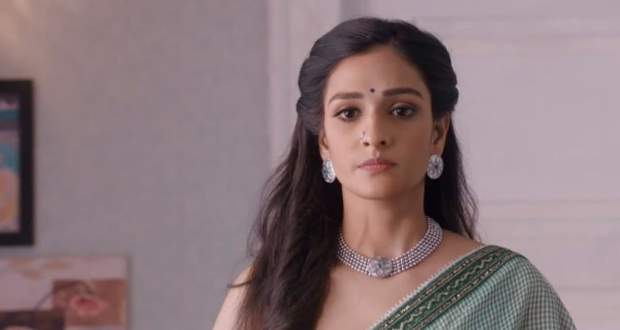 In the upcoming episodes of Yeh Hai Chahatein serial, Mahima (Aishwarya Khare) will wonder where is Rudraksh (Abrar Qazi) while Preesha (Sargun Kaur Luthra) will call her and will give shocking news.

So far in Yeh Hai Chahatein story, Preesha saw Rudraksh and Mahima getting intimate in his room and left from there.

Further, Rudraksh tries to prove his innocence saying that Mahima must have drugged him but she doesn't believe him and leaves him.

Now as per the serial gossips of Yeh Hai Chahatein, Balraj will rebuke Rudraksh upon his entry while Mahima will try to stand up of him. However, Rudraksh will tell her that everything is happening because of her.

Later, Sharda will ask Mahima where is Rudraksh while Mahima will get a call from Preesha. She will inform her that Rudraksh his at her home and will tell her to take him from there according to the latest twists of Yeh Hai Chahatain.

Let's see what will Mahima do next in the future story of Yeh Hai Chahatein. 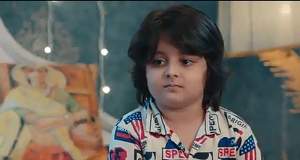 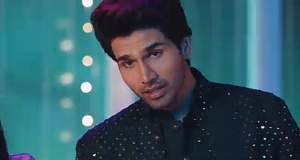 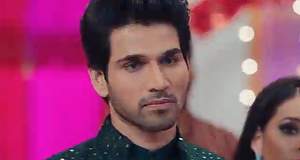