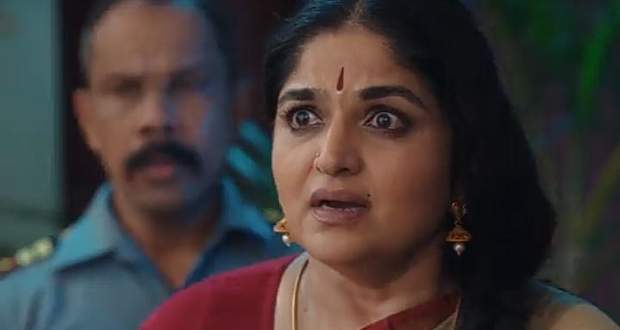 In the future Yeh Hai Chahatein serial episodes, Rudraksh will steal Vasudha's jewelry as instructed by Ahana to get Saaransh's location.

So far in Yeh Hai Chahatein story, Sania followed Rudraksh to the bar and further spiked GPS' water and framed him with a hooker.

Further, the girl went to the society with GPS and created a drama after which GPS got arrested.

Now as per the spoilers of YHC, the police will inform Preesha to bail out GPS the next day while Vasudha will think to sell her jewelry to get the bail money.

Meanwhile, Ahana will order Rudraksh that GPS should not get bailed and he will further steal Vasudha's jewelry for it, according to the gossips of YHC serial.

Let's see what will Rudraksh do next to get Saaransh's information in the upcoming story of Yeh Hai Chahatein serial. 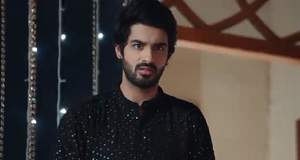 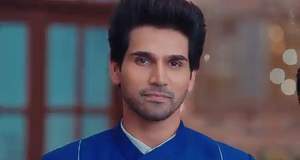 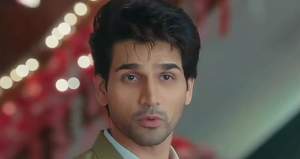