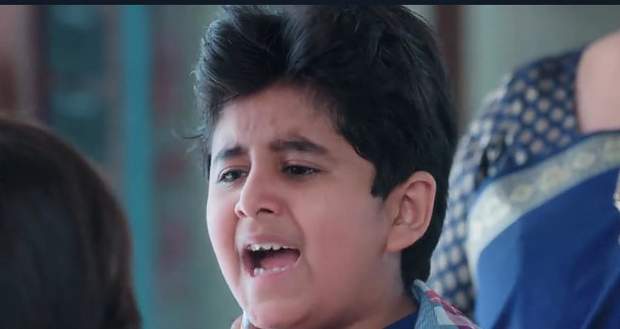 In the upcoming episodes of Yeh Hai Chahatein serial, police arrest Rudraksh (Abrar Qazi) for going near Preesha (Sargun Kaur Luthra) while Saaransh will blame Preesha for doing it.

Up until now in Yeh Hai Chahatein story, Mahima and Sharda borough Rudraksh back to Khurana house where he fell from the stairs and injured his head.

They took him to the hospital but he ran away from there and went to Preesha house where GPS kicked him out of the house.

Now as per the serial gossips of YHC, Rudraksh will be creating a commotion in the parking area of the society while police will come there and will arrest him for trying to contact Preesha even though having a restraining order.

Further, Saaransh will see all this and will blame Preesha for Rudraksh's arrest and will tell her that he won't talk to her until she frees Rudraksh according to the spoiler alerts of Yeh Hai Chahatein serial.

Let's see what will Preesha do next in the future story of Yeh Hai Chahatein. 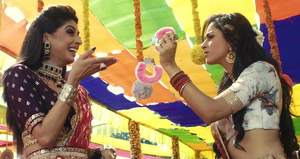 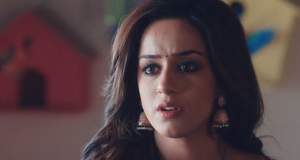 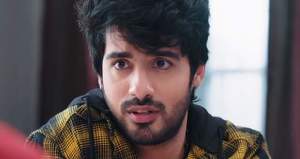