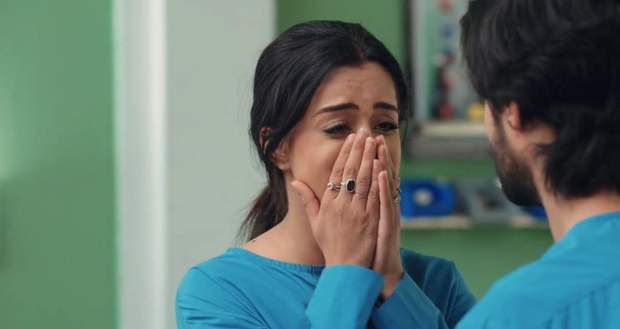 In the upcoming story of Yeh Hai Chahatein, the serial is expected to show a ten-year leap.

So far in the story of Yeh H Chahatein, Revthi has taken RuSha’s baby with Armaan’s help who has returned to India to make Preesha his.

Instead of understanding Preesha’s predicament, Rudra blames Preesha that she is neither a good wife nor a good mother for sacrificing her own blood and flesh for Saaransh.

According to the latest spoiler of Yeh H Chahatein, Preesha will leave a letter for Rudra, going away from his life forever and making Rudra regret his hateful speech and anger completely.

Also, the show is headed for a ten-year leap with Roohi and Saaransh growing up and Rudra and Preesha separated from each other.

In the upcoming twist of Yeh H Chahatein, Armaan will also try to give his shoulder to Preesha to cry on behind Rudra’s back.

It will be interesting to see which characters will be part of the show and who will be the new faces joining the cast of the serial in the future episodes of YHC. 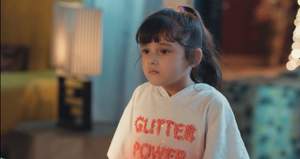 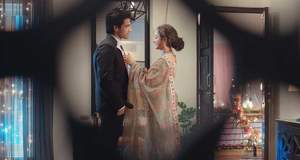 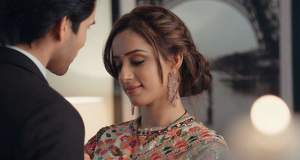