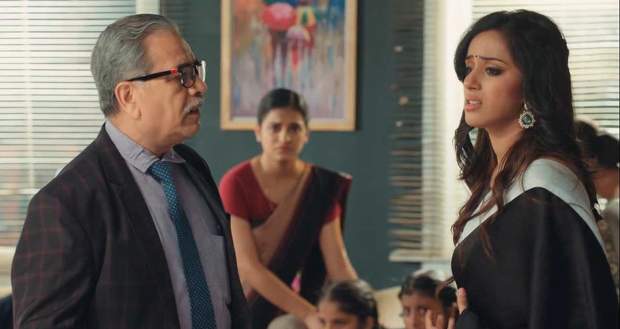 In the upcoming episode of Yeh Hai Chahatein, the viewers will see their favourite on-screen doctor getting arrested for something she did not even do.

As per the latest spoiler released for the story of Yeh Hai Chahatein, Preesha will be framed wrongfully for putting drugs in the chocolates she gives to children to cheer them up.

Preesha will have no idea why she is getting arrested.

It is all a ruse planned by Dev Chaudhary. Dev Chaudhary is the boy who first tried to hurt Ruhi and now Preesha.

Dev wants to take revenge on Preesha because she complained about him to the Principal.

According to the upcoming twist in Yeh Hai Chahatein, even the Principal seems scared of Dev and is doing his bidding.

Most importantly, who will be the one to put an end to them?

Can Preesha bear the brunt of being labelled as a criminal again for something she did not even do?

Let us see what happens in the upcoming episodes of Yeh Hai Chahatein as the viewers await with bated breaths. 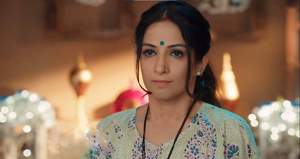 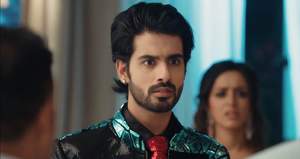 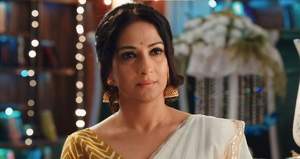