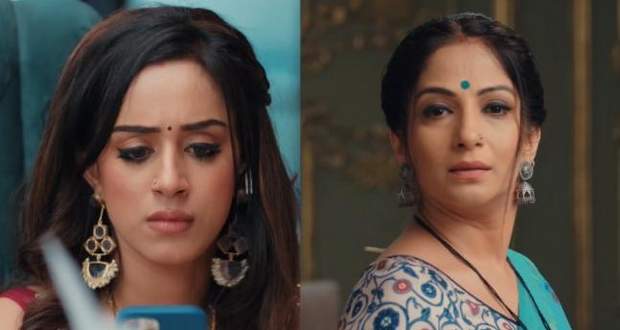 In the upcoming story of Yeh Hai Chahatein, Revthi will be pushing Preesha down the stairs to harm her and her baby.

So far in the story of Yeh Hai Chahatein, Revthi finds out that Preesha is pregnant and believes it to be Dev’s spirit trying to take second birth through Preesha.

As per the spoilers of Yeh H Chahatein, Revathi's character is shown doubtful as she at once wants Preesha's child but at another time, she pushes Preesha down the stairs to harm her.

Meanwhile, Revthi is blackmailing Preesha with Gopal and Roohi so badly that Preesha have to think twice before exposing Revthi to Rudrakash.

According to the upcoming twists in YHC, Revathi does not want the baby as she earlier revealed but she just wants to destroy the Khurana family one by one and avenge her son Dev's death.

Let us see what is in Preesha’s destiny this time with a horrible evil-minded Revthi trying to ruin her life apart. 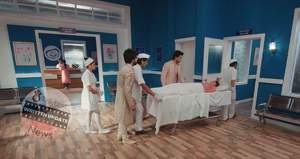 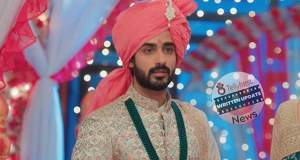 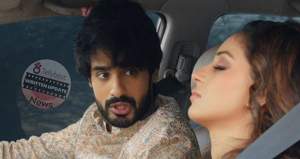 © Copyright tellybest.com, 2020, 2021. All Rights Reserved. Unauthorized use and/or duplication of any material from tellybest.com without written permission is strictly prohibited.
Cached Saved on: Monday 3rd of October 2022 09:22:58 AMCached Disp on: Friday 7th of October 2022 02:31:46 PM