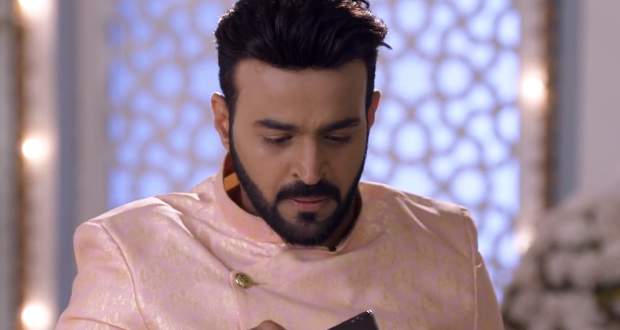 In the forthcoming episodes of YHM serial, a new drama will unfold as Shardul and Arjit’s real relation will be revealed.

Up until now in Ye Hain Mohabbatein story, Ishita brought Raman aka Shardul into the Bhalla family. She later decided to find out about Niti’s parenthood.

She also found an unconscious Niti on the streets and brought her home.

Now as per the latest spoiler updates of Yeh Hain Mohabbatein serial, Ishita will reveal her story of bringing Shardul disguised as Raman to save her family.

Shardul will be shown as her college friend who she asked for a favor and brought him home. However, a new twist will unfold wherein Shardul will turn out to be none other than Arjit’s brother in law.

He will be on Arjit’s side and will be helping him in his plan against Raman and Bhalla family according to the serial gossips of YHM serial.

Let’s see what happens next in the future story of Yeh Hai Mohabbatein serial. 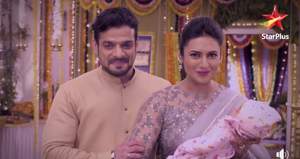 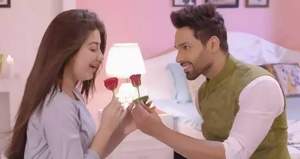 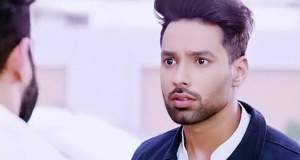 © Copyright tellybest.com, 2022, 2023. All Rights Reserved. Unauthorized use and/or duplication of any material from tellybest.com without written permission is strictly prohibited.
Cached Saved on: Wednesday 25th of January 2023 12:50:53 PMCached Disp on: Tuesday 7th of February 2023 12:24:22 AM