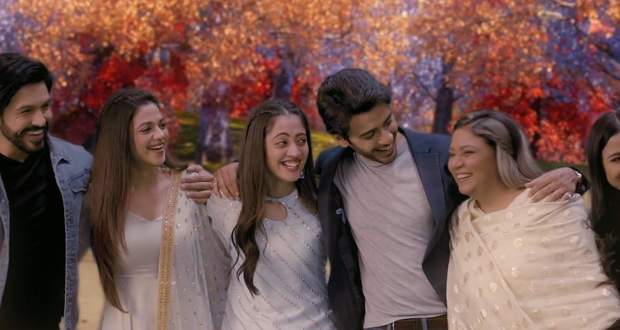 In the forthcoming episodes of Yeh Jadu Hai Jinn Ka serial, the serial will end with Aman and Roshni getting their happy ending when they will defeat Tabeezi.

Up until now in YJHJK story, Tabeezi kidnapped Roshni to take the angel's heart from her however the latter managed to escape her.

Further, Shayari and Rehan come to rescue the family members but got trapped instead in the magical net.

Now as per the future news of Yeh Jadu Hai Jinn Ka serial, Roshni will manage to defeat Tabeezi using her mother's ring after which the head Aayana's will take her away.

Further, Shayari and Rehan will free the family members after which Shayari will confess her love to Rehan. Thus the family will get their happy ending in the last episode of this season.

However, it is suggested that Roshni is pregnant in the last episode which may be the plot for the possible next season of the serial.

We wish the cast and crew of Yeh Jadu Hai Jinn Ka all the best. 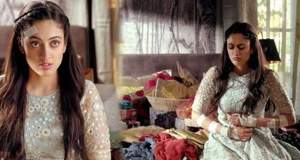 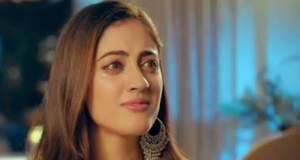 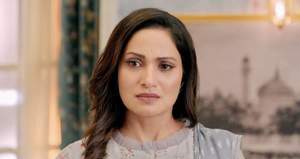 © Copyright tellybest.com, 2022, 2023. All Rights Reserved. Unauthorized use and/or duplication of any material from tellybest.com without written permission is strictly prohibited.
Cached Saved on: Wednesday 25th of January 2023 11:09:35 AMCached Disp on: Tuesday 7th of February 2023 12:02:08 AM