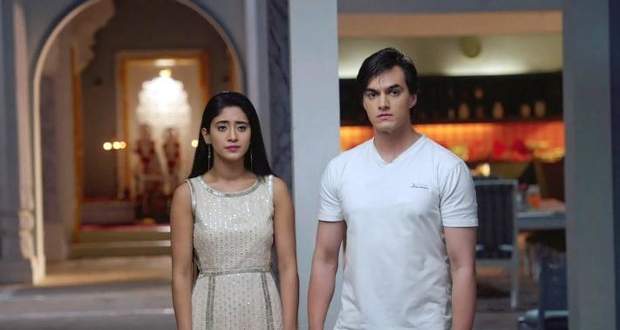 In the upcoming episodes of YRKKH serial, viewers will witness a rift being created between Kartik and Naira’s relationship because of Manish’s condition.

Up until now in Yeh Rishta Kya Kehlata H story, Naira and Manish met with an accident while later Kartik got mad at Naira for taking the road he warned her about. Further, Kartik and Naira solved their differences and spent happy moments on Teej.

Now as per recent story twists of Yeh Rishta serial, the happy moments will soon be over as Manish’s condition will get worse and he will start acting like a child.

Kartik will again get upset with Naira for causing the accident and will blame her for his father’s condition. He will also refuse to listen to any explanation according to the spoiler news of Yeh Rishta Kya Kehlata Hai. 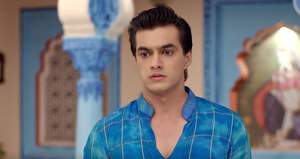 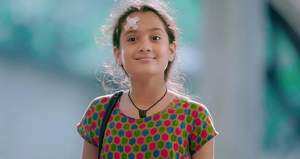 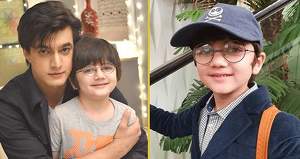 © Copyright tellybest.com, 2018, 2019, 2020. All Rights Reserved. Unauthorized use and/or duplication of this material without written permission from tellybest.com is strictly prohibited.
Cached Saved on: Wednesday 30th of September 2020 11:32:25 AM