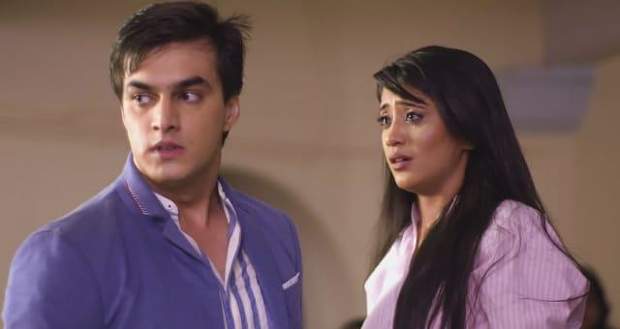 In the upcoming episodes of YRKKH serial, Aditya will return in the show and will separate Kartik and Naira using their daughter Kaira.

Now as per recent story twists of Yeh Rishta serial, Keerti’s ex-husband, Aditya will soon be revealed as the man who took away Kartik and Naira’s daughter.

He will also return and will try to separate Kartik and Naira by using their daughter, Kaira according to the spoiler news of Yeh Rishta Kya Kehlata Hai. 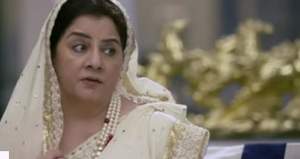