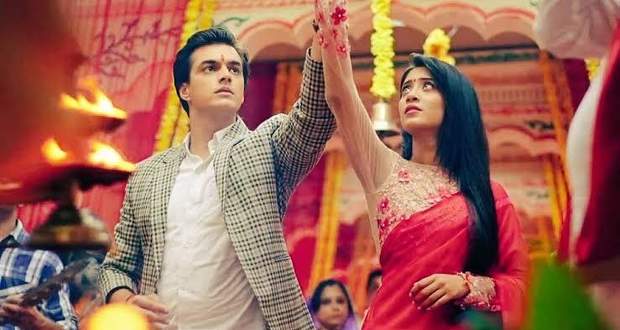 In the upcoming episodes of YRKKH serial, the festival celebrations including Makar Sankranti will bring Kartik and Naira closer.

Up until now in Yeh Rishta Kya Kehlata H story, Vedika gave her kidney to Naira but with the condition that Kartik stays with her and away from Naira.

Now as per recent story twists of Yeh Rishta serial, Naira will be sure that Vedika has not donated the kidney and will decide to expose her.

Amidst this, both the families will gear up to celebrate the festival of Makar Sankranti. Naira and Kartik will also come together for the celebrations and Vedika won’t be able to keep them away for long according to the spoiler news of Yeh Rishta Kya Kehlata Hai serial. 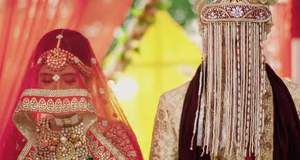 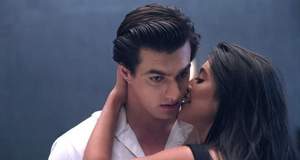 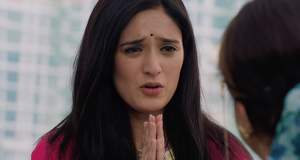 © Copyright tellybest.com, 2018 & 2019. All Rights Reserved. Unauthorized use and/or duplication of this material without written permission from tellybest.com is strictly prohibited.
Cached Saved on: Saturday 18th of January 2020 10:13:52 AMCached Disp on: Thursday 23rd of January 2020 08:59:00 AM