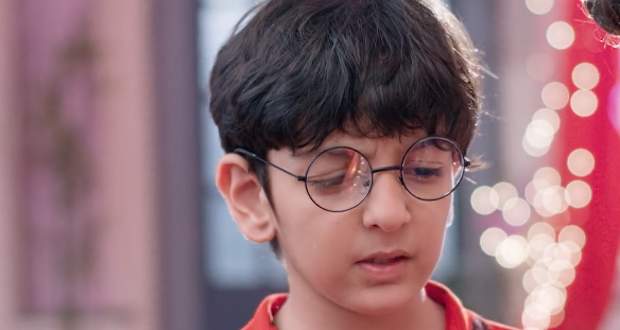 In the upcoming episodes of YRKKH serial, Naira and Kartik along with other family members will reach Singhania house while Kairav will get locked in a room in Goenka house.

Up until now in Yeh Rishta Kya Kehlata H story, Naira and Kartik are celebrating the birth of their baby girl. Meanwhile, Kairav has returned to Goenka's house and doesn’t like the presence of Krishna there.

Now as per recent story twists of Yeh Rishta serial, Kartik and Naira will reach Singhania house to surprise Kirti and Naksh. They will wonder where Kairav went but Devyani will suggest he might be in Krish’s bedroom.

Later, it will be revealed that Kairav got stuck in a room at Goenka house all alone. Also, Manish and Suhasini will get one more reason to blame Krishna according to the spoiler news of Yeh Rishta Kya Kehlata Hai.

Let’s see if Krishna gets to stay at Goenka house in the future story of YRKKH serial. 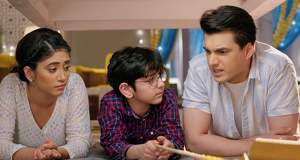 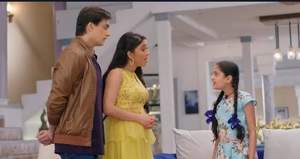 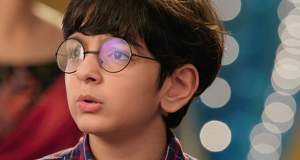 © Copyright tellybest.com, 2018, 2019, 2020. All Rights Reserved. Unauthorized use and/or duplication of this material without written permission from tellybest.com is strictly prohibited.
Cached Saved on: Wednesday 28th of October 2020 02:56:45 PM