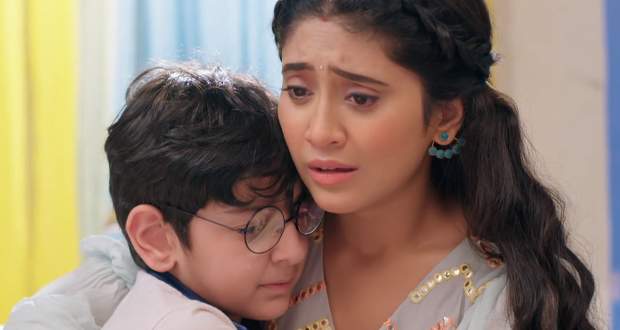 In the upcoming episodes of YRKKH serial, Kairav will get mad at Krishna for bringing the same gift for Akshara and will throw the Chunri brought by her away.

Up until now in Yeh Rishta Kya Kehlata H story, Kirti and Naksh are going to get divorced while Kairav is upset about Krishna being adopted by Naira and Kartik. Meanwhile, Kartik tries to explain to his family about the reason to adopt Krishna.

Now as per recent story twists of Yeh Rishta serial, Kairav will prepare a Chunri for Akshara while Krishna will also prepare the same gift for her.

Kairav will look at Krishna’s Chunri and will get extremely upset. He will snatch and throw her Chunri away and will also misbehave with Krishna according to the spoiler news of Yeh Rishta Kya Kehlata Hai.

Let’s see if Kartik and Naira are able to console Kairav in the future story of YRKKH serial. 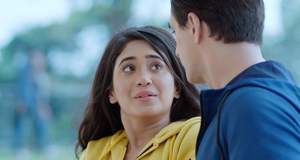 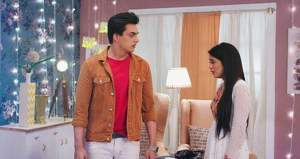 © Copyright tellybest.com, 2018, 2019, 2020. All Rights Reserved. Unauthorized use and/or duplication of this material without written permission from tellybest.com is strictly prohibited.
Cached Saved on: Tuesday 1st of December 2020 01:49:26 AM