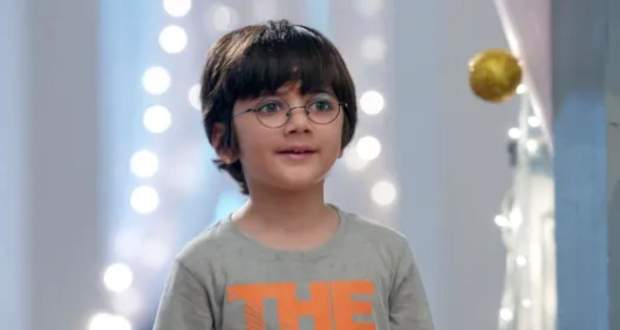 In the upcoming episodes of YRKKH serial, Kairav will soon be in a state of jealousy and will ask his parents to choose between him and Kaira.

Up until now in Yeh Rishta Kya Kehlata H story, Kartik has learned that his daughter is alive and is trying to track her. Meanwhile, the family is celebrating the birthday of Suhasini.

Now as per recent story twists of Yeh Rishta serial, Kartik and Naira would bring Kaira home while Suhasini will not like their decision and will entice Kairav against his parents.

Kairav will be jealous of Kaira getting all the attention and will ask Naira and Kartik to choose between him and Kaira according to the spoiler news of Yeh Rishta Kya Kehlata Hai.