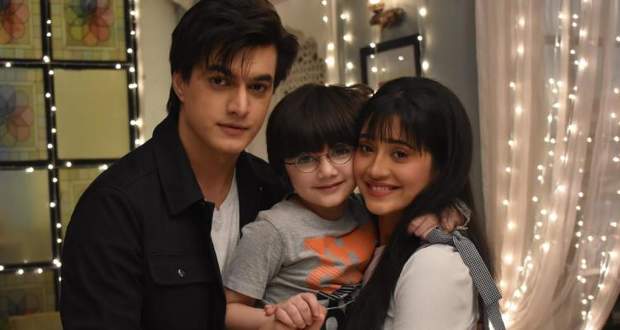 In the upcoming episodes of YRKKH serial, Naira and Kairav will soon be seen motivating Kartik to stand on his feet and walk in the hospital.

Up until now in Yeh Rishta Kya Kehlata H story, Kartik and Naira were fighting the battle for justice alone when Kartik met with an accident. Naira is sure that Jhaberi has done it and also accuses him in court.

Meanwhile, Kartik’s condition is getting critical and Suvarna is trying to reach Naira.

Now as per recent story twists of Yeh Rishta serial, Kartik’s condition will soon get better but he will not be able to walk right away and will be in a wheelchair.

He will further be motivated by Naira and Kairav to try and walk and move his feet. Further, Kartik will also ask Kairav to always trust his mother and admit to his mistakes according to the spoiler news of Yeh Rishta Kya Kehlata Hai. 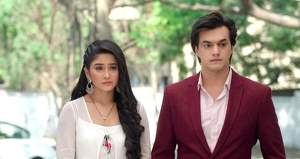 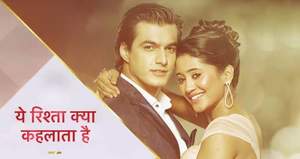 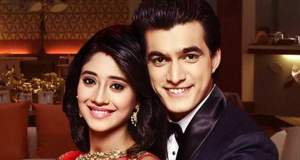 © Copyright tellybest.com, 2018 & 2019. All Rights Reserved. Unauthorized use and/or duplication of this material without written permission from tellybest.com is strictly prohibited.
Cached Saved on: Wednesday 1st of April 2020 02:14:12 PM