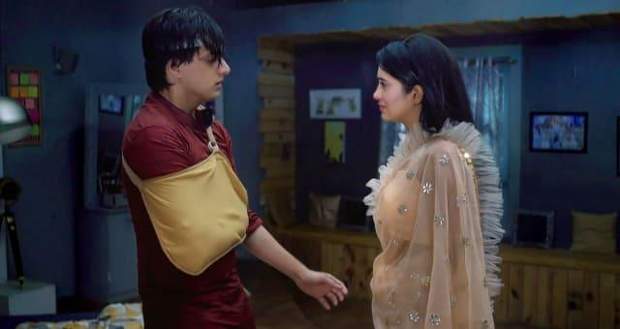 In the upcoming episodes of YRKKH serial, Kartik will fail to see a truck approaching and will meet with an accident.

Up until now in Yeh Rishta Kya Kehlata H story, Kartik hired an investigator to learn about her daughter while the family was celebrating Suhasini’s birthday. Later, Kartik learned that the investigator has found his daughter.

Now as per recent story twists of Yeh Rishta serial, Kartik will rush to see his daughter and will be all excited and nervous.

He will fail to see a truck approaching in all his excitement and will meet with an accident according to the spoiler news of Yeh Rishta Kya Kehlata Hai.