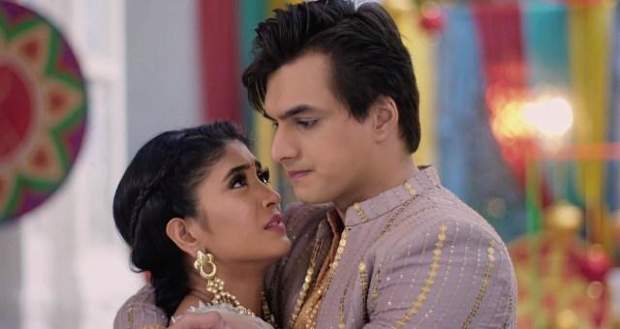 In the upcoming episodes of YRKKH serial, Kartik will soon realize his mistake and will support Naira in fighting against injustice.

Up until now in Yeh Rishta Kya Kehlata H story, Naira got Luv and Kush arrested while Kartik was not happy with her decision. Later, he decided to get Luv and Kush back home.

Naira was compelled to fight the battle for Trisha alone and hired Mr. Jhaberi.

Now as per recent story twists of Yeh Rishta serial, Naira will learn in the courtroom that Jhaberi is a cheater and he is fighting the case for Goenkas.

She will have an emotional outburst while Kairav will commit something unacceptable in the house. Kartik will be shocked to learn that Kairav can do such a thing and assume that he can get away with it.

Kartik will confront Naira in the court and will support her in the battle against their own family according to the spoiler news of Yeh Rishta Kya Kehlata Hai. 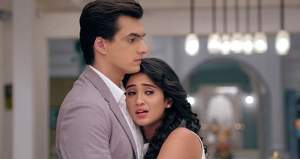 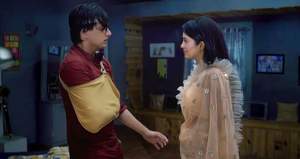 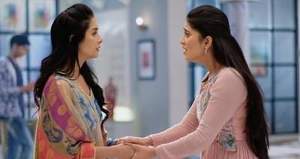 © Copyright tellybest.com, 2018 & 2019. All Rights Reserved. Unauthorized use and/or duplication of this material without written permission from tellybest.com is strictly prohibited.
Cached Saved on: Friday 3rd of April 2020 04:43:04 PM