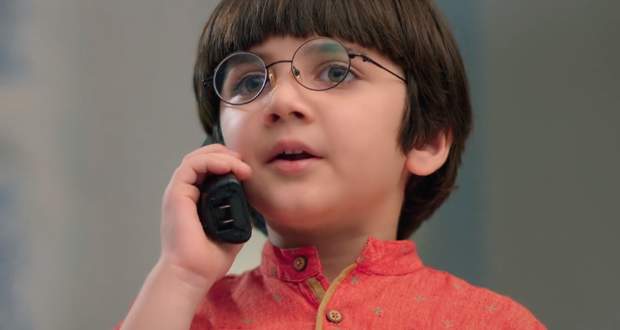 In the upcoming episodes of YRKKH serial, Kartik and Kairav will celebrate their birthday and will enjoy a lot together in their grand party.

Up until now in Yeh Rishta Kya Kehlata H serial, Kartik is excited to learn that Kairav’s birthday comes on his birthday and wants to celebrate with him.

However, there is a lot of tension between them lately as Kartik has scolded him on several occasions.

Now as per recent story twists of Yeh Rishta serial, Kairav and Kartik will finally clear their problems and will reunite to celebrate their birthday.

There will be a grand party for the two birthday boys. Also, Naira and Kartik will dress in the same color grey in the party.

Also, based on the spoiler news of Yeh Rishta Kya Kehlata Hai serial, Kartik and Naira will come close and will spend some memorable moments during the party. 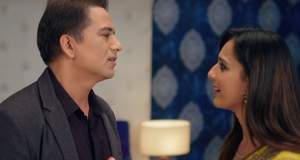 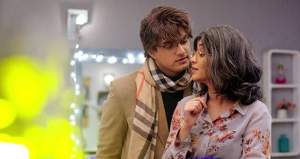 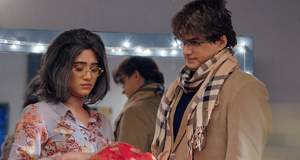