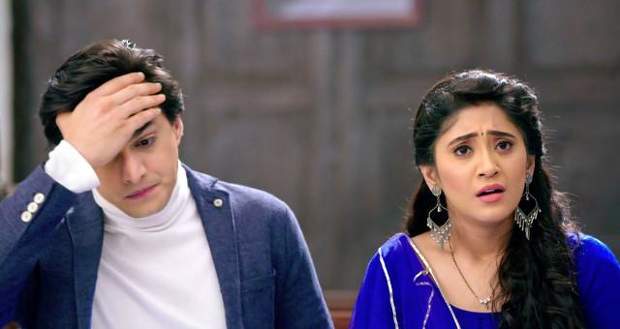 In the upcoming episodes of YRKKH serial, Kartik and Naira’s search for daughter Kaira will take a new turn as there will be the entry of a past character.

Now as per recent story twists of Yeh Rishta serial, the new storyline will be different from that planned earlier because of the guidelines given by Maharashtra Government.

Kartik and Naira will have to face various difficulties because of an old enemy according to the spoiler news of Yeh Rishta Kya Kehlata Hai. 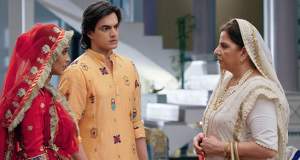 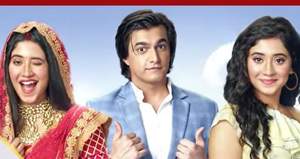 © Copyright tellybest.com, 2018 & 2019. All Rights Reserved. Unauthorized use and/or duplication of this material without written permission from tellybest.com is strictly prohibited.
Cached Saved on: Tuesday 14th of July 2020 09:54:14 PM