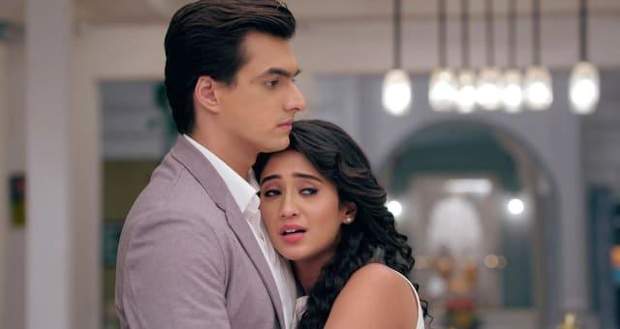 In the upcoming episodes of YRKKH serial, Kartik and Naira will be afraid to lose Kaira and will also have a nightmare regarding the same.

Up until now in Yeh Rishta Kya Kehlata H story, Kartik learned that the investigator has found his daughter Kaira. Meanwhile, the family is celebrating the birthday of Suhasini.

Now as per recent story twists of Yeh Rishta serial, Suhasini will not be ready to accept Kaira as Goenka and won’t let Kartik and Naira get their daughter back.

Kartik and Naira will be afraid to lose their daughter and later will also see a nightmare losing her according to the spoiler news of Yeh Rishta Kya Kehlata Hai. 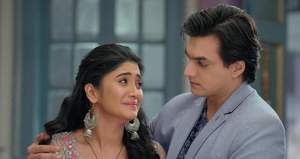